A raindrop returns to the sea: Why we need not fear death 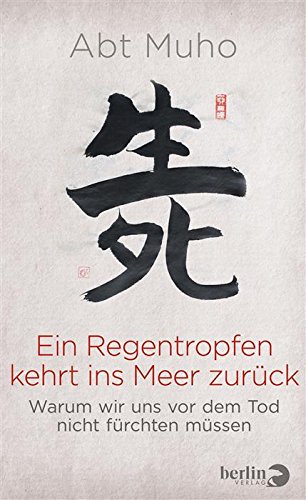 Many people are afraid of dying, of illness, old age and death. The Zen master Muho, who practices, in Japan can very much relate to these fears: The early death of his mother which he had to go through as a seven-year-old child, deeply influenced him. Born and raised in Germany, this dramatic experience led him to Zen and finally to Japan years later. He now heads the country's largest Zen monastery, the reason why hardly anyone better understands how to link Western and Eastern views to the central aspects of our lives: while most Westerners worry about their future and try to hold on to what they have in relationships, memories, and values, in Zen one focuses on the present moment. Thus the art of letting go does not begin at the end of life, but now - if we simply concentrate on this moment.